81% of women entrepreneurs in Middle East, Africa own digital businesses 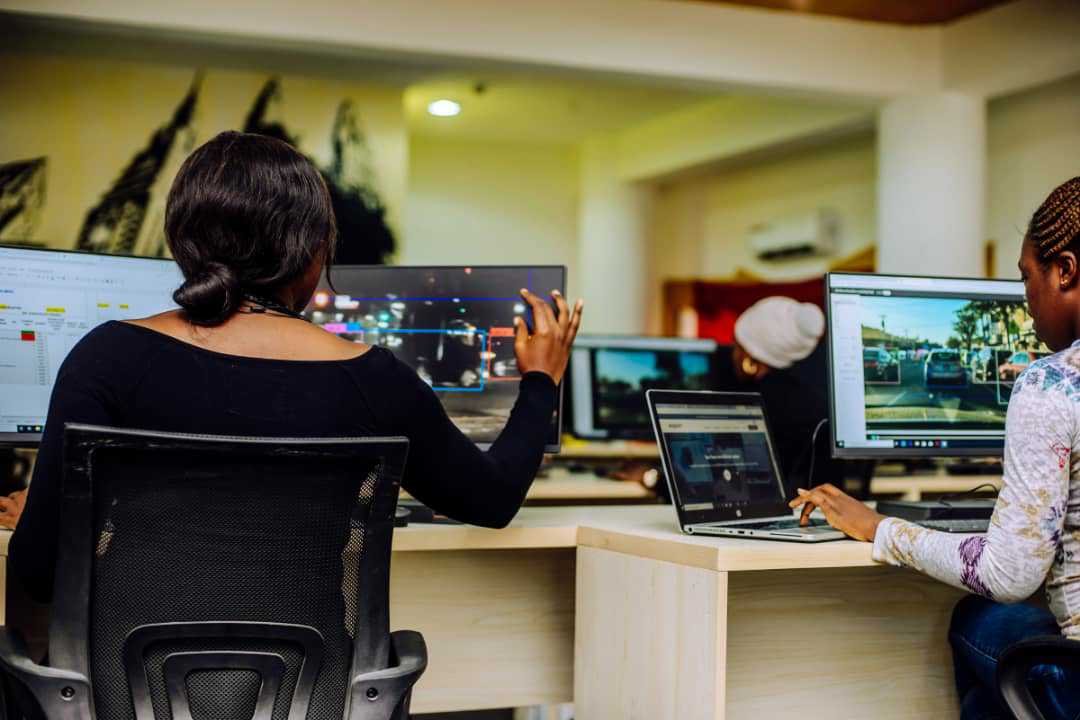 Despite the gender gap and social challenges, entrepreneurial women across the world and in the Middle East and Africa (MEA) are leading the way in tapping into the power of the digital economy to succeed and grow.

In new research by Mastercard, women-owned small and medium enterprises (SMEs) believe there are huge benefits of a cash-free economy to their businesses.

These findings are aligned with Mastercard’s global commitment to connect 25 million women entrepreneurs to the digital economy by 2025, as part of its goal, to build a more sustainable and inclusive world.

Executive Vice President, Market Development, Middle East and Africa, Mastercard, Amnah Ajmal, said the Mastercard MEA SME Confidence Index revealed that over 80 per cent of women entrepreneurs have digital readiness for their business compared to their male counterparts but yet so few have access to funding for their business growth.

“Globally, women-owned businesses are well represented in the entrepreneurship space, yet it is estimated that they only access between two and 10 per cent of commercial bank finance. This reflects the huge potential SME women entrepreneurs have when we accelerate their access to financial and digital tools which will enable greater gender parity in the business ecosystem,” he stated.

According to the Mastercard survey, confidence levels around digital transactions are high with 30 per cent of women entrepreneurs in MEA experiencing no challenges in accepting more payments digitally versus cash payments-especially mobile payments (62 per cent), online payments (57 per cent) and card payments (45 per cent).

In Southern Africa, this confidence is further elevated with two-thirds (67 per cent) seeing no challenges to accepting more payments digitally.

Growing confidence levels in digital as a business imperative is tied to a deeper understanding and wider recognition among SMEs of the advantages that result from a growing digital economy. When asked about the biggest benefits of a cash-free economy to their businesses, women entrepreneurs highlighted the increased efficiency of transactions across multiple channels (60 per cent) and the ease of not handling or processing cash (60 per cent).

They also appreciated having a more convenient way of paying suppliers and employees (59 per cent), faster access to revenues (55 per cent), less potential for fraud (53 per cent) and access to new business growth opportunities (50 per cent).

In the 2020 Mastercard Index of Women Entrepreneurs (MIWE), evidence already emerged of how women business owners have reacted to a new world of work with renewed confidence and adaptability, tapping into new business opportunities or realigning their business models to cater to new consumer behaviour and local or global needs.

Despite challenges around funding, support and attention, Uganda, Botswana and Ghana were ranked as the world’s three leading economies having the most women business owners (WBO) as a percentage of total business owners in the 2020 MIWE.

The report also mentioned high regard for risk-taking, innovativeness, individuality and creativity in entrepreneurship is prevalent in Nigeria and Angola. Growing the contribution of women entrepreneurs is a positive sign, as almost half of the female entrepreneurs (48.7 per cent) around the world report being driven by a desire to contribute to the greater societal good.

No comments to show.

Instinct Women Awards recognizes and celebrates the achievements of Africa’s most incredible and bravest women who are breaking new ground, disrupting the status quo and transforming lives.